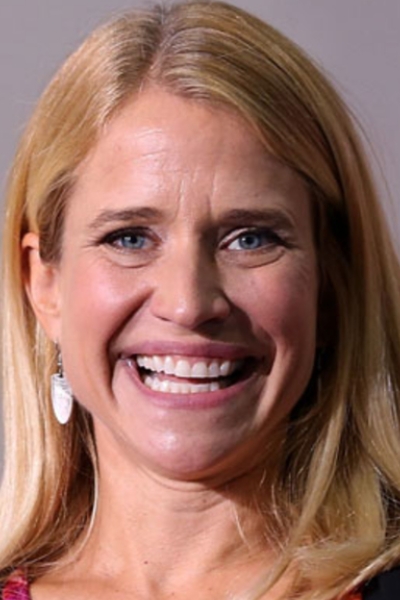 Janna Ryan is a tax specialist and a former lobbyist. However, she is recognized to the world as the wife of Politician Paul Ryan. Paul was the 54th speaker of the US House of Representatives.

Janna is a native of Oklahoma, the United States. As a corporate lobbyist, she has worked in many industries, including Blue Cross/Blue Shield, Marathon Oil, Pharmaceutical Research and Manufacturers of America, and a few more.