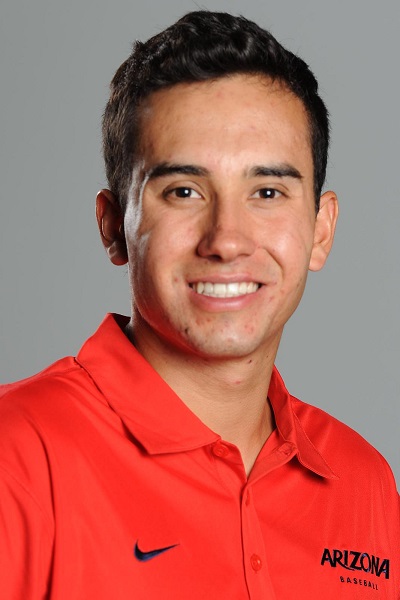 Rio Gomez is the son of late ESPN sports reporter Pedro Gomez. Rio played baseball in the Arizona Wildcats baseball team as their left-handed pitcher. At present, Rio is a pitcher with the Boston Red Sox.

Pedro Gomez passed away on February 7, 2021, at the age of 58 years at their family home. The ESPN network announced the news of Pedro’s death. Neither the family nor the network has revealed the cause of Pedro Gomez’s death.