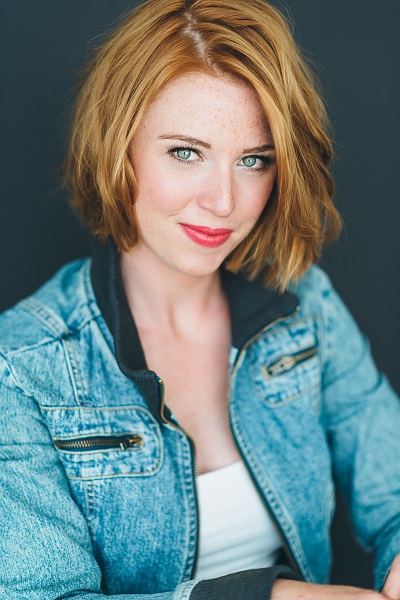 Perrie Voss is a Canadian actress and filmmaker. She is best known for her lead role in the TV series, Avocado Toast the series. The actress portrayed the role of “Ellie” in the show. Moreover, she is also the producer of the show. Besides, Perrie featured in the second season of the Amazon Prime series, The Boys.

Perrie Voss is also a storyteller and writer. She is currently writing the second season of the show, Avocado Toast. She used to be an impressive actress in stage drama productions. As an actress who possessed such great talent, she decided to work in on-screen productions and has been successful until now. And the even better news is that she will be co-starring in the upcoming TV movie, Letters to Santa Claus, which will release this Christmas.