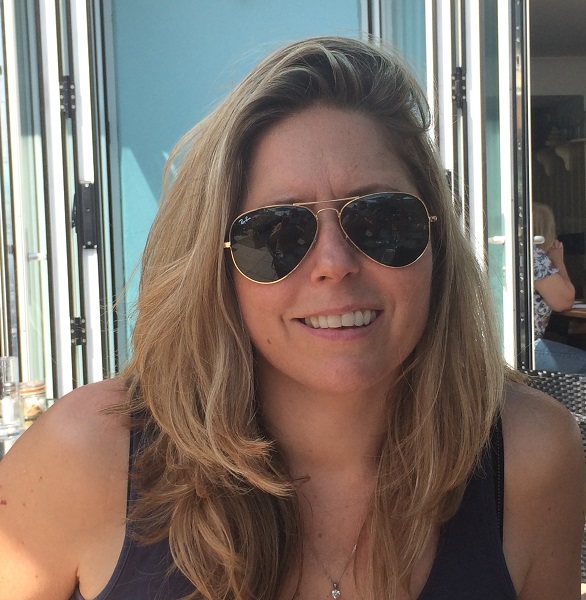 Sports fans have lost one of the gems named Peter Alliss, who was better known to the world as an English professional golfer, and the commentator leads BBC golf. To the grief of Peter’s death, her daughter Sara Alliss is also mourning. Who is Sara Alliss? Well, she is the owner of her company named Alliss in Wonderland.

De Montfort University alum initiated her professional career working for Telegraph Newspaper as Sales Manager from September 1995 to March 2003. Later, she worked for a few more companies as an Account manager. She served as Commercial Projects Manager for Ascot Racecourse before establishing her own company.