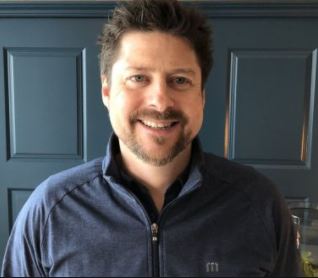 Simon Alliss is the son of late golfer Peter Alliss. He is one of the guys disheartened by his father’s sudden death on 9 December 2020 at the age of 89.

Simon is a professional director of the European Tour Championship for the Dubai Duty-Free Irish Open. While joining the PGA European Tour, he worked as Player and agent integration from 2003 to 2006. Later, he was upgraded to Operations Manager, Assistant Championship Director, and finally a Director.