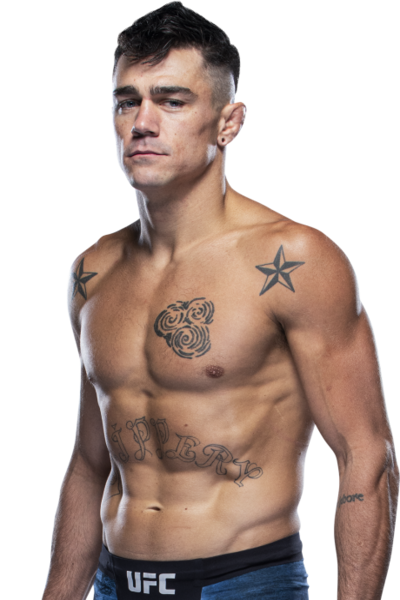 Prior to that, being smashing as his passion, Slipper Pete was coached by Mark Dellagrotter along with Michael Gresh. In worldwide rankings, he ranks at 143 in Current Best MMA Featherweight Fighter. And, his foundation style is Muay Thai.