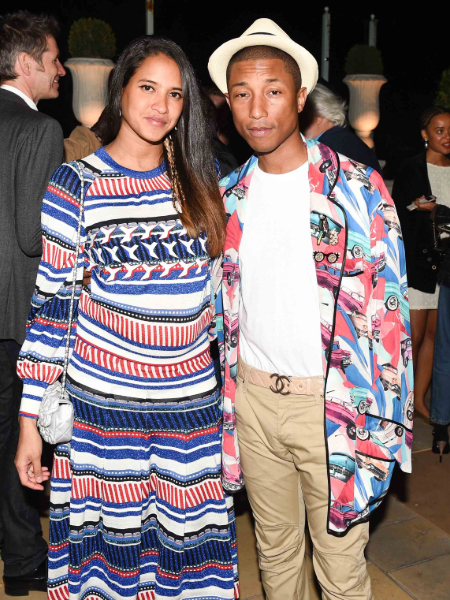 Helen Lasichanh is a model and designer who has gained immense popularity as the wife of popular singer-songwriter Pharrell Williams. She is also a philanthropist and fashionista who has accompanied Williams to various events in bold outfits.

Lasichanh and the singer have been married for more than 7 years. She was his longtime girlfriend before that. They have been together as a couple for over a decade.