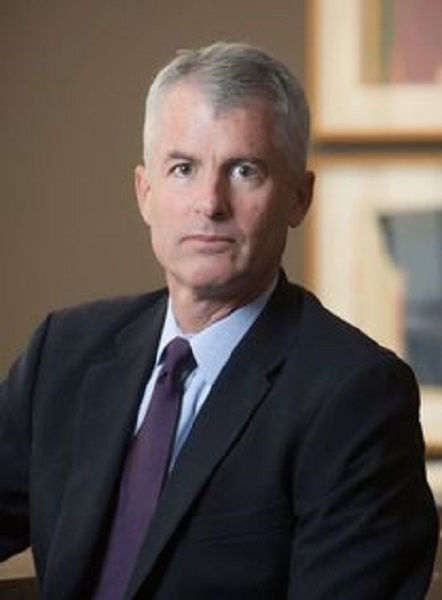 Philip Mudd comes from the Irish-Catholic-Italian of mixed descent family background. Philip is the best-recognized American counter-terrorism analyst for CNN. Also, he is also a national security pundit.

Nice but one question… Will I get more Xmas Kard Kudos if I pretend I live in Tufnell Park rather than in Archway? #postcodelottery #shoplocal #christmascards https://t.co/GmAm4qYtC8