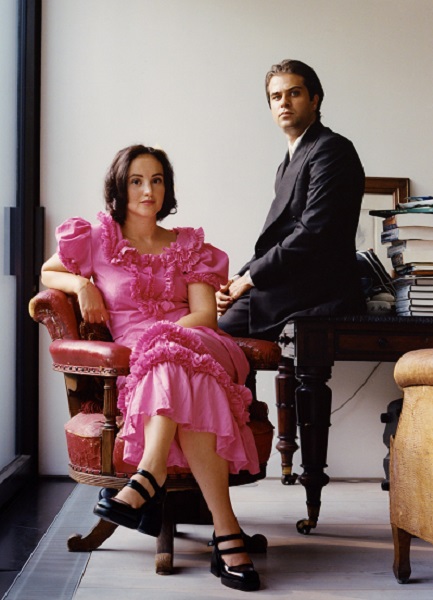 Arthur Yates is very popular for being Phoebe Saatchi‘s husband. But, who is Phoebe Saatchi? If you have no idea about who she really is, we will tell you everything about who she is and who her newly married husband is. First of all, Phoebe is in the limelight since her birth to Charles Saatchi and Kay Saatchi.

Her father, Charles is a popular British-Iraqi businessman who is best known as the co-founder of Saatchi & Saatchi. Now, his daughter has also taken his footsteps as she, along with her husband, Arthur, has opened their own gallery named Saatchi Yates Gallery. What does he do for a living? Talking about Arthur Yates’ job, he is actually called a designer and now, he owns his own gallery with his lovely wife.