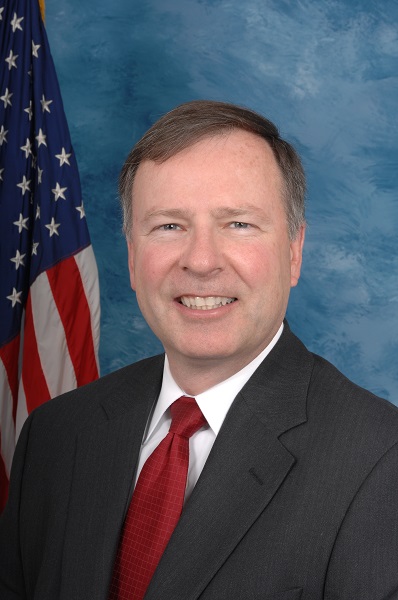 He has also been a  prominent member of Colorado State from the 9 districts and was in the office from 6 January 1999 to 3 January 2007. On the other hand, Doug served on the Colorado State Military as well as Veteran affairs and appropriations committees.