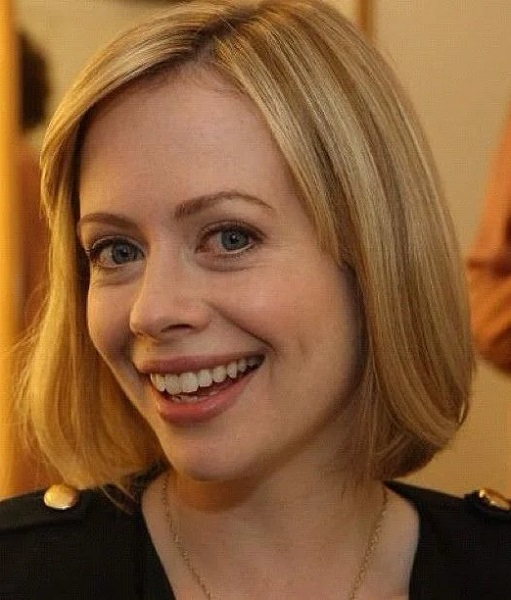 Polly Evans is a British journalist who currently works full-time as the Head of Communications & Digital at The Access Project. She is also a broadcaster, producer, and former anchor of South East Today, a BBC news program.

She had started her journalism career at BBC News as the Broadcast Journalist for BBC Wales. After working there for a year, she was transferred to BBC South West, where she worked for four years as a reporter and presenter.

Farewell to a consummate professional! It was an honour to relaunch South East Today with you @rdsmithTW & a pleasure to be your sidekick for many years. Fascinating conversations, so much creativity & lots of fun. A great journalist & a big loss. Good luck on your next adventure https://t.co/4j4DAn8jDa pic.twitter.com/sw5y6NMgoH