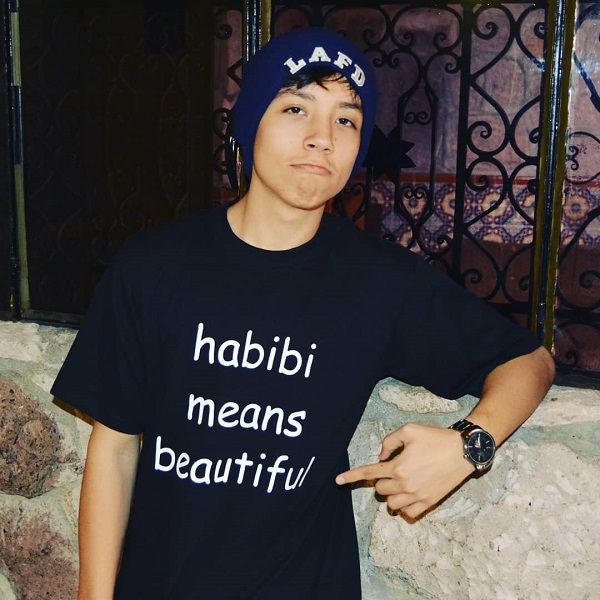 Quackity is a famous YouTuber and is best recognized as a gamer. He is also very active on Twitch and has managed to earn nearly 987 thousand followers already.

As a YouTuber, he has been able to earn a total of 3.2 million subscribers on his official YouTube channel. This gamer just loves to play games and some of his favorites include Among Us, Minecraft, In Silence, etc. Previously, his YouTube channel’s name was the same as his Twitch channel – QuackityHQ but now he has changed it to just Quackity.