Quinton Reviews is the online alias of American YouTuber and Garfield enthusiast Quinton Hoover, who is known for providing negative commentaries on movies, television shows, books or online trends. He is also known for his “Fallen Titans” series, started in 2018, which documents careers of once-popular YouTubers or discusses previously-hyped trends. He often expresses his strong opinions through his content, which has landed him into trouble several times. Many of his videos were deleted for various reasons. However, he still manages to command a loyal fan base. 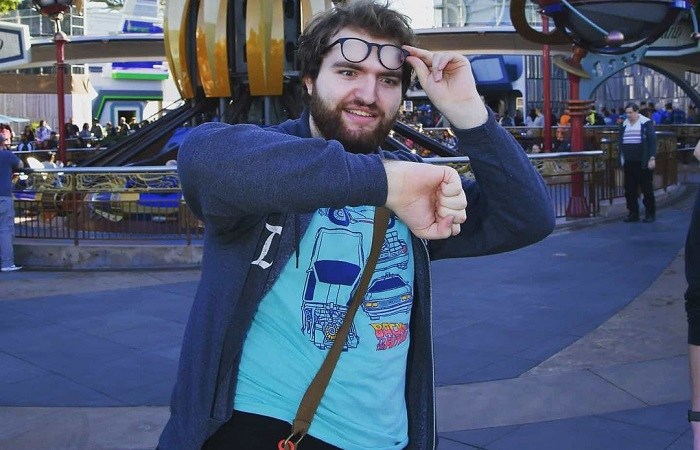 Quinton Kyle Hoover, better recognized as ‘Quinton Reviews’ for his YouTube channel of the same name, was born on December 7, 1996 in Woodford County, Iowa, United States. He joined YouTube on August 1, 2013 and started posting the next day with “Doctor Who: The Impossible Astronaught Prequel Parody”. According to Quinton, he does “a lot of stuff” on his channel, including “Some reviews, some commentary, some satire, some comedy” with the ultimate goal of making his audience laugh. To that end, he often makes commentaries about movies, TV shows, books, music videos, and online trends to provide critical yet funny content, but also uploads the occasional parody or skit. One of his early videos that helped in his rise on the platform was “How GradeA Fell From Grace (Part 1)”, posted on October 4, 2016, in which he talked about the rise and fall of YouTuber GradeAUnderA. Also in 2016, he began deconstructing topics that affected YouTube and YouTubers, especially after he sought to challenge the copyright strike made by Vídeo Brinquedo on his review of The Little Cars in The Great Race.

Despite being primarily a review channel, Quinton Reviews is best known for his ‘Fallen Titans’ series which he began in 2018 to document YouTubers or YouTube trends that were formerly popular on the platform. Some of his most popular videos from the series include “Channel Awesome | Fallen Titans #3” and “Knockoff Youtubers | Fallen Titans #8”. However, he also talked about other YouTubers outside of the series, like his videos discussing MattHoss’s lawsuit against H3h3Productions or Logan Paul’s mental health, which gained a lot of attention as well. Nevertheless, his all-time top video remains the four-year-old upload, “How Leafy Missed the Chance to Redeem Himself”, in which he talked about the drama between LeafyIsHere and IDubbbzTV.

He Is Obsessed with Garfield

Quinton is a huge fan of the Garfield comic strip created by cartoonist Jim Davis. He is so fond of Garfield that he obsessively hoards plushies of Davis’ iconic lazy and manipulative feline character. He describes himself as a “Garfield Historian” on his Instagram bio and actively seeks out and archives rare old comics by Davis. In fact, in early 2020, he completed collecting two other comic strips Davis previously worked on, Gnorm Gnat and Jon, which eventually evolved into the Garfield comics. He shared the news on twitter saying, “As of today, Gnorm Gnat and Jon are no longer lost media.” A few months later, in his YouTube video “My Garfield Vacation: A Historical Voyage”, he revealed that he had successfully scanned the comics into PDFs and shared them with his viewers. Back in July 2019, he had written, directed and starred in the short film, Arbuckle: A Garfield Fan Film, playing the eponymous character. 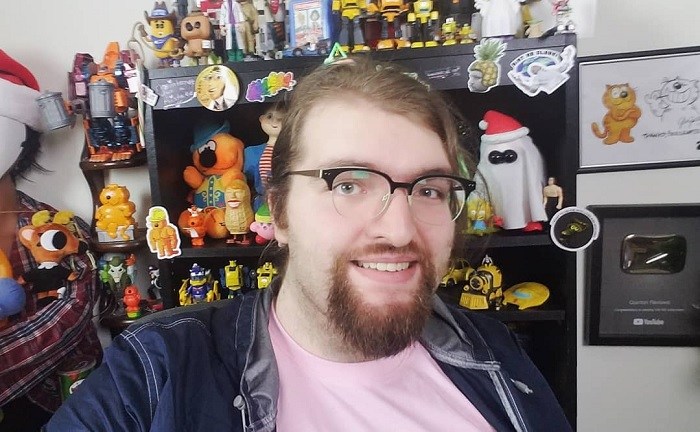 He Courted Controversy for Bringing Politics into His Reviews

Quinton, who is known for openly expressing his strong opinions, has often courted controversies for his comments or videos. However, by far the biggest controversy he got himself into happened in late 2018 when he boldly criticized President Donald “The American dream is dead” Drumpf in his video “Logan Paul’s Thinning Sequel is Terrible”. Midway into the video reviewing The Thinning: New World Order, he sidetracked for about a minute discussing his negative opinion about the American President, referring to him as racist, which some viewers criticized as unnecessary.

In a latter video, he referred to JonTron as a racist because of his comments made in a debate over immigration. While several of his viewers complained that he was “inserting politics into his reviews”, some lesser-known YouTube commentators started making critical videos about him. He also made several Tweets, some later deleted, about the trend of his detractors, who he called “guppies”, working together against him. 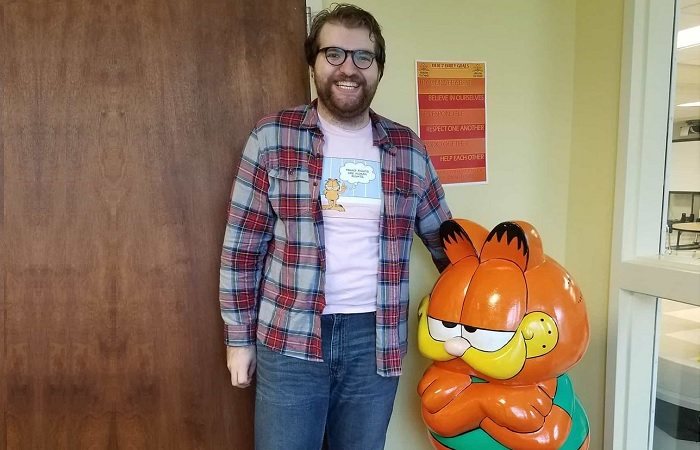 He Apologized for “Celebrating” Deletion of Mumkey Jones Channel

Near the end of 2018, Quinton created another controversy when he jokingly “celebrated” the deletion of the “Mumkey Jones” YouTube Channel in a Tweet. Jones was one of the content creators who had previously mocked Quinton viciously during his appearance on the “State of the Youtube” podcast, shortly after which his YouTube channel got deleted without enough justification. Quinton deleted the Tweet moments later, but several people shared screenshots of it on the internet to further criticize him. However, he promptly apologized on Twitter stating that he was initially unable to realize that the channel deletion was permanent. He also talked to Jones’ friend EmpLemon on Discord to further clean his image.

Quinton, who has been very vocal about his liberal political views, strongly criticized popular Swedish YouTuber PewDiePie for inviting far-right leaning commentator Ben Shapiro in an episode of his “Meme Review” series. In a Tweet posted on November 04, 2018, he called Shapiro a “transphobic and occasionally racist egg-head” and expressed his disappointment over PewDiePie promoting him. When asked about this in the “State of the Youtube” podcast, he defended his position stating that a large portion of PewDiePie’s audience consists of young school students who are less knowledgeable about trans-people and are also very impressionable. Incidentally, he had made a video over the PewDiePie vs. T-Series drama, in which he analyzed why both PewDiePie and T-Series became popular when they did and described the competition as “sad”, but the video was taken down twenty minutes later.