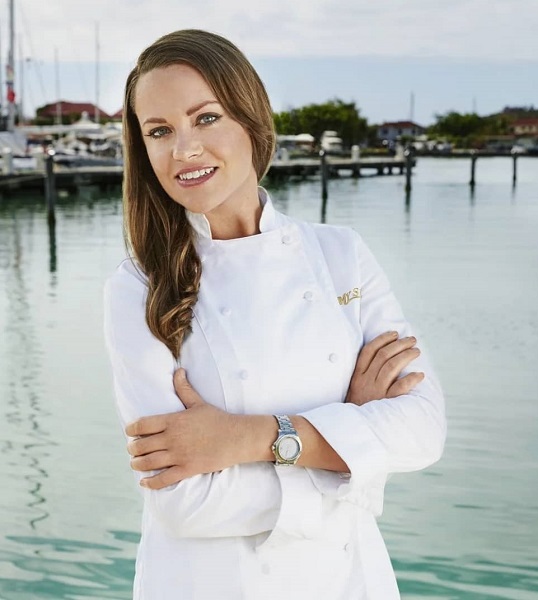 Rachel Hargrove is an American reality TV star who is known for her reappearance in the BravoTV reality show, Below Deck. The reality show has been on air since 2013 with the seven successful seasons. And the eighth one is just a fortnight away as the show resumes on the 2nd of November on Bravo TV.

Moreover, Rachel is one of the most deserved casts of the show. She is a chef who has been yachting for more than 14 years. She is best known for her culinary skills. The experienced chef has been to countries like Thailand, India, Japan, and Italy and has learned a wide variety of skills that come in handy in the kitchen. Here is everything you need to know about this reality tv star and more.