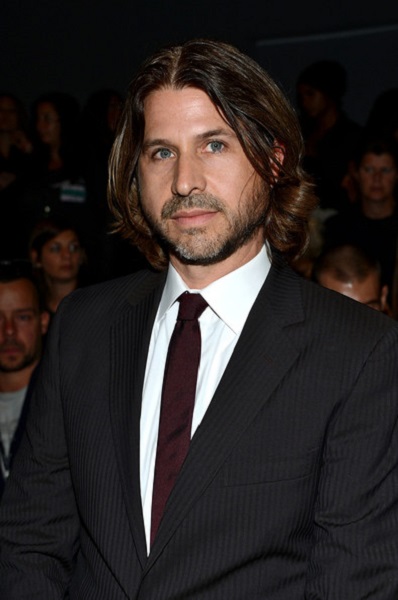 Rodger Berman is the president as well as the CEO of Rachel Zoe Digital Inc. He shot into prominence alongside his wife, Rachael Zoe after they appeared in the reality TV show; Fashionably Late with Rachael Zoe and The Rachael Zoe project.

Rodger has previously worked as an investment banker, producer and even worked as the advisory board member for Mamenta and many more companies. His wife, Rachael Zoe is a renowned fashion designer.