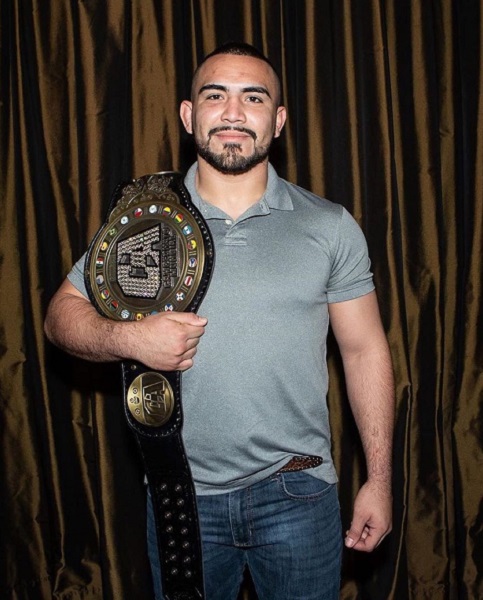 Rafa Garcia, the MMA fighter, has been associated with TEAM PUNISHER. Currently, he fights in the UFC.

Well-known as a mixed martial artist, Rafa has a pro-MMA record of 12-1-0. His last fight against Nasrat Haqparast ended up in a loss on March 13, 2021.

That loss was indeed the first loss of his entire career. Before fighting at the UFC, Rafa used to fight at Combate Americas. According to Tapology, he is nicknamed Gifted.

Rafa Garcia’s current age is already 26 years. If you have been wondering about his birthday, he was born on August 5, 1994. So, he is yet to celebrate his 27th birthday.

He turned into a professional in 2014, when he was just 20 years old. However, we know that he started to train like an MMA fighter since he was just 13 years old.

Facts To Know About Rafa Garcia