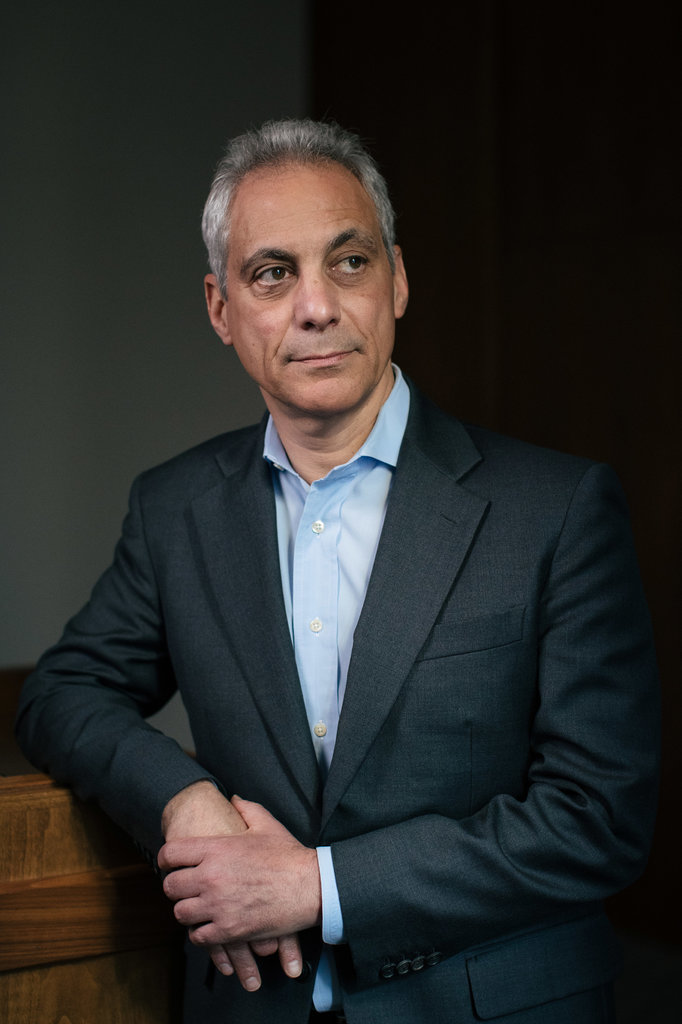 The 55th mayor of Chicago from 2011 to 2019, Rahm Emanuel is an American politician who previously plated up as the 23rd White House Chief of Staff from the year 2009-10.

Prior to that, Emanuel started his political career with the public interest and consumer rights organization. And later, he also joined the Clinton administration where he served as the Assistant and Senior Advisor to the president.