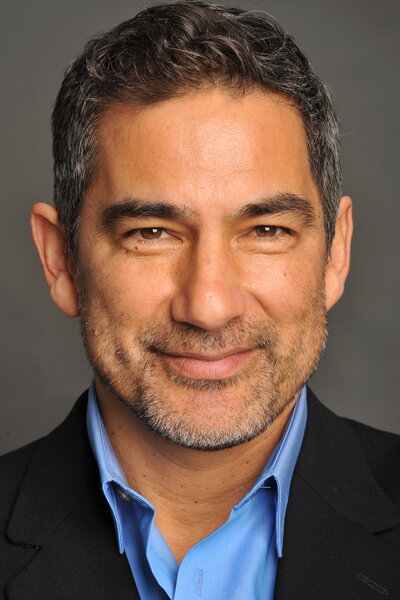 A versatile TV personality who has made lots of appearances on big screens, Randy Vasquez is an eminent actor, director, and producer has landed notable roles in “Will & Grace”, “Spree”, “JAG”, Bosch” and many more.

Additionally, he has also directed award-winning documentaries for “Badger Creek”, “The Thick Dark Fog”, and “Testimony: The Maria Guardado Story”.