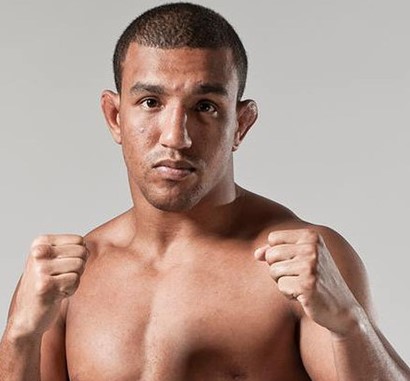 Raoni Barcelos is a mixed martial artist who currently competes in the Ultimate Fighting Championship better known as UFC in the featherweight division.

Raoni holds a record of 16 wins and 1 loss. Before joining the UFC he competed in Resurrection Fighting Alliance and won the featherweight champion three times.