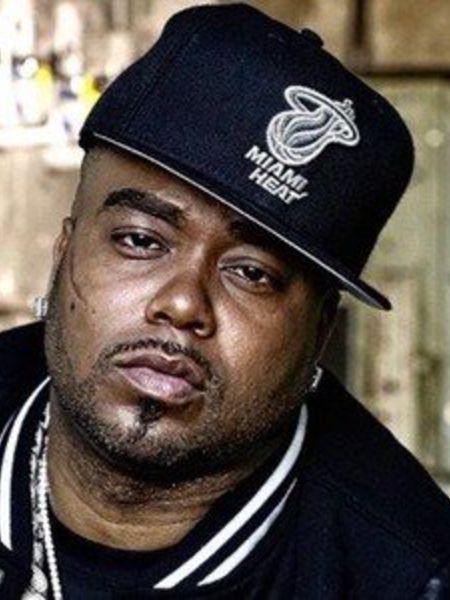 Rapper Baby Blue aka Baby Blue Smith has risen to fame due to his career as a rapper and musician with the group Pretty Ricky. The rap group was formed in 1997 and has since gathered decent popularity in the USA.

Formed in Florida, they went to international fame. They are still active as a group and Baby Blue is also a member as of 2020. They also have had some members who left the group.

He recently made the news for being caught in a scandal, he was facing Federal charges for being involved in a Coronavirus relief fraud scheme.