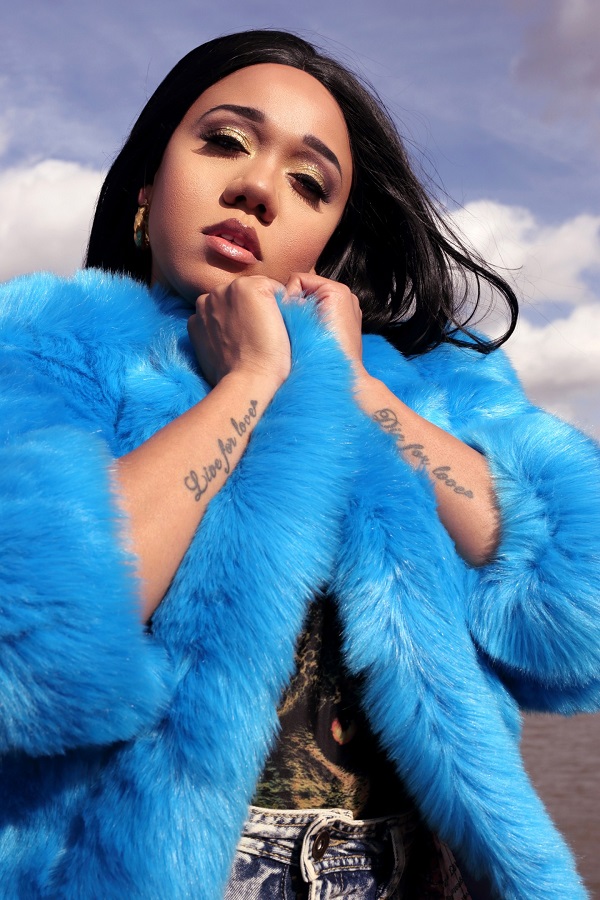 Making a breakthrough in the UK’s urban rap scene as part of the hip-hop collective, Unorthodox, NoLay rose to fame when her single “Unorthodox Daughter” got released in 2005. And, in 2017 she also released her debut album, “This Woman“.

NoLay is a South London-based English rapper who prefers the Genre of Hip hop and grime. Additionally, she has also guest-starred on different channels including Channel 4 TV drama Top Boy.