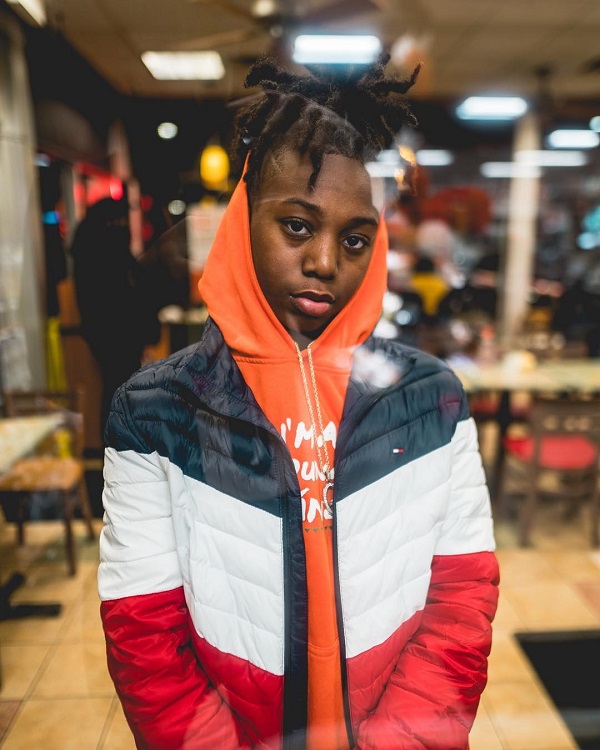 Que 9 is an American Rapper who earned recognition for his hit single “Splash“. The song went viral on social media under the hashtag #QueSplashChallenge when he was 12. He was part of the I Wanna See You Dance Tour and one of the performers at the 2015 Summer Jam.

Growing up, Que 9 was always the center of attention, and loved to perform. The rapper won Detroit’s Before They Were Stars in 2011 and 2013 where he earned the monetary prize and trophies for his talent.