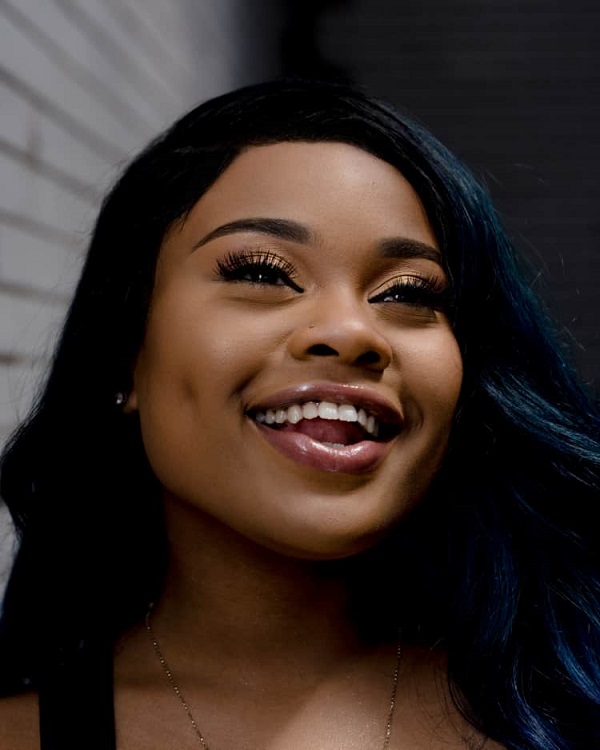 Queen Key is a popular American Rapper from Chicago. She is known for her hardcore and explicit lyrics. Hit A Lic, Baked as a Pie, Killa, Take Money, and Calling All Eaters are her most notable works.

Key began rapping from a young age, She shared Lauryn Hill was one of her influences and she grew up listening to the likes of Lil Wayne, Nicki Minaj, and Gucci Mane.

She took her first step towards her music career in 2015 by dropping her first mixtape with the alias of Baby Niko but later changed it to Queen Key.