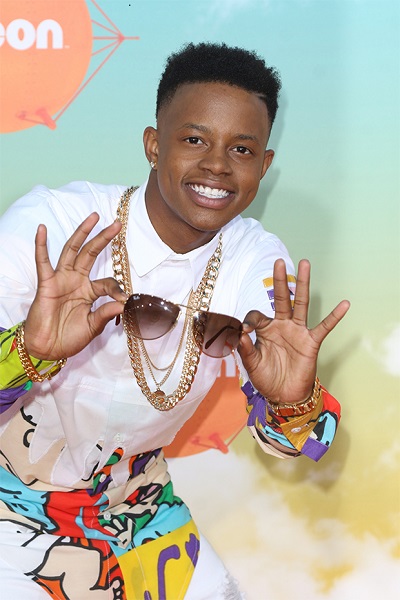 Silento is an American rapper, singer, and musical artist, who rose to fame with his song Watch Me (Whip/Nae/Nae) in 2015. The song was number 3 on the US Billboard Hot 100. Fresh Outta High School, Silento’s first album debuted on August 3, 2018.

The rapper was arrested and charged with the murder of his cousin on February 1, 2021. Silento is not new to getting into legal trouble as he was arrested for a domestic disturbance, speeding, and reckless driving in the past.

Quick Facts: What Happened To Rapper Silento? Was He Arrested?

10 Facts You Didn’t Know About Silento