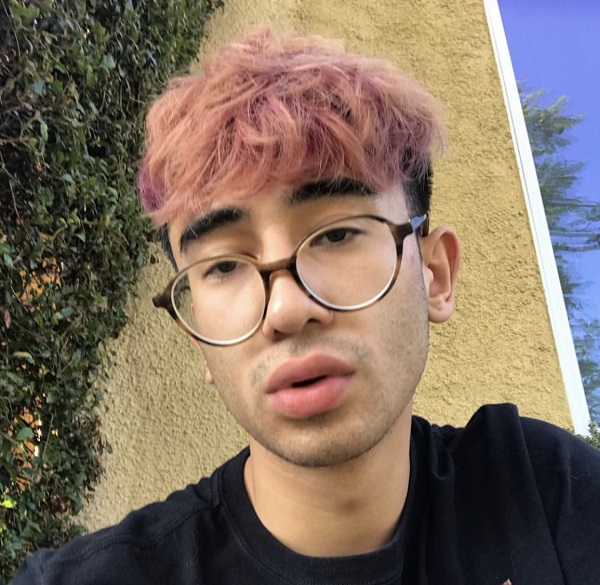 yunggoth is a Mexican-American cloud rapper based in Los Angeles, CA. The Soundcloud rapper is mostly known for his songs such as “Die With You Baby”, “Coke”, “Crying,” and numerous others. He is a famous musical artist with an impressive fan base. His main singing genre is Emo Rap, Cloud Rap, and Trap.

yunggoth first uploaded his tracks to SoundCloud in late 2014. Since then he has released over 10 albums and 100 songs. Out of them, many are deleted or lost as of 2020. He collaborated with fellow rapper Lil Peep on songs, “Cocaine Shawty” and “Pick Me Up”.