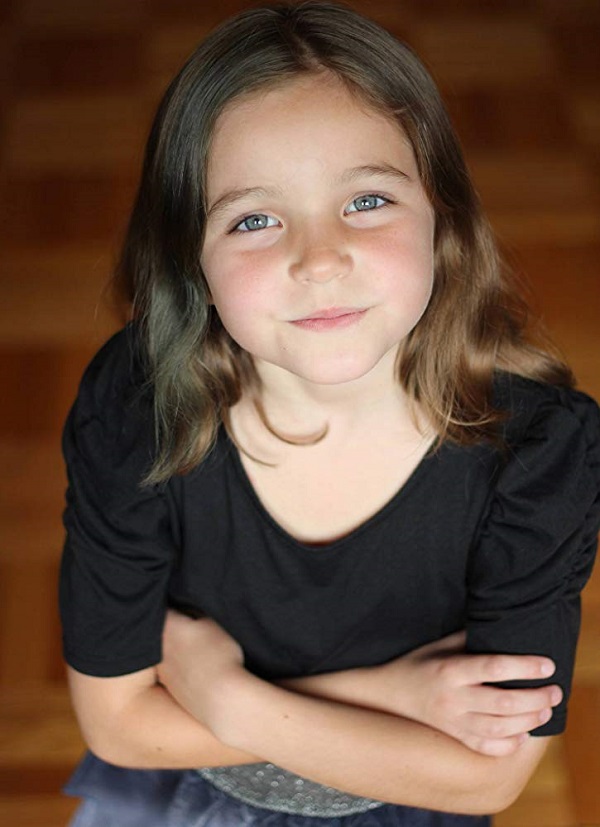 Raven Stewart is a Canadian child actress best known for her role on “Fargo”. She started her career as a model and came into showbiz in 2013 from her debut television series “Cracked”. She is a member of Yellowknife Dene First Nation of Canada.

Adorable and talented Raven began acting at the very young age of 6 and is continuing it with full passion and dedication. As for her age, she is very bold and determined who is following her interest in acting while managing her school and childhood life.