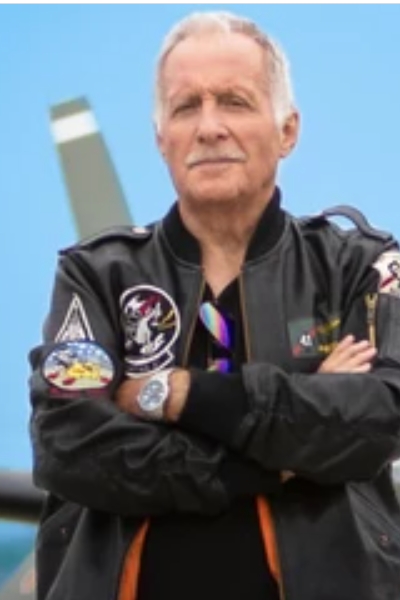 Raymond Boulanger got the limelight when he was arrested in November 1992. He was a bush pilot and adventurer by profession. Under the charge of importing the largest cocaine in Canadian history, he was convicted for two decades.

Earlier, before the arrest, Raymond even worked for the leaders of the Colombian cartels. After released from prison, he reportedly retired from his post-work and would work with the Montreal area friend.