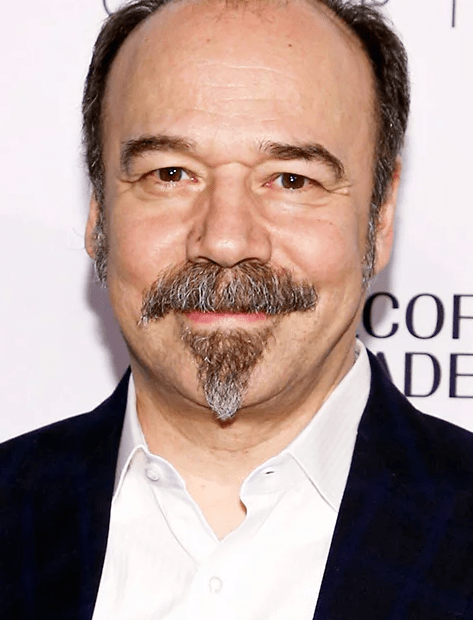 Danny Burstein is an accomplished American actor as well as a singer who is most recognized for his work on the Broadway stage. Apart from that, Danny is also known for his role as Associate Warden Jeffries in “Blackhat“, Dr. Spikowsky in “Transamerica“, and Clute Controller in “Deception“.

Additionally, Danny is also a seven-time Tony Award nominee for his role in The Drowsy Chaperone, South Pacific, Follies, Golden Boy, Cabaret, Fiddler on the Rood, and Moulin Rouge.

This is beyond heartbreaking. A beautiful performer and person who I grew up admiring. Love you, Danny Burstein. ♥️ https://t.co/OHQ96y9tp6