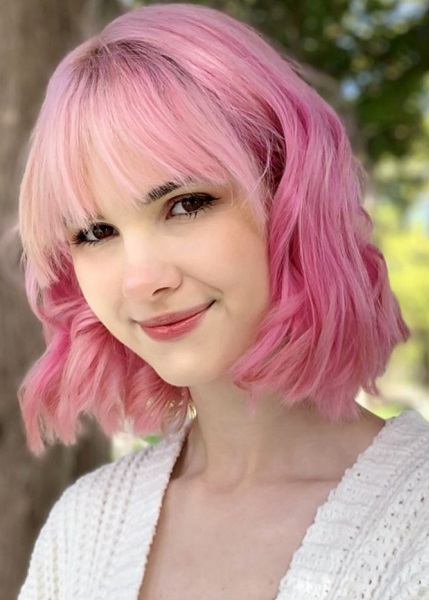 Bianca Devins became a Reddit discussion after her murder photos and video tape went viral. What happened to her?

Devins was a bright girl and psychology student at Mohawk Valley Community College. A patient of mental illness, she had found her comfort in social media.

Sadly, the people that she met online were not the kind soul who they pretend to be.

On July 14, 2019, Devins was brutally murdered by 23 years old Brandon Andrew Clark. What is even more horrific is that Clark shared all murder details on his social media.

Apparently, Andrew shared photos of Bianca’s deceased body on a Discord server. He also posted some disturbing texts and images before and after the murder on Snapchat and Instagram stories.

Bianca Devins was just the age of 17 years old.

Just wanted to share this as I just remembered that July 14th was one year after Bianca Devins was brutally murdered and the photos were posted online. Hope this beaut is resting peacefully ❤️#BiancaDevins pic.twitter.com/emkFDoXfiA

The circulation of such sensitive photos created outrage across social media. Moreover, Devins’s family were shocked by the graphic pictures of Bianca across the internet.

Eventually, this led to the introduction of “Bianca’s law” in 2020. According to the legislation, internet platforms with $10 million in revenue and over 100,000 monthly users are required to remove violent content from their sites.

The Bianca Devins case was even featured in Wikipedia.

Bianca Devins’s family is suing over video and Tape exposed.

Bianca’s mother, Kim Devins, has been the prime face in the case since the start. Recently, she filed a lawsuit against Oneida County in New York State.

The Police of Oneida County reportedly shared Bianca’s video with documentary makers. The tape allegedly contains sexual engagement between Bianca and Andrew before the latter decided to murder.

Kim has stated the act as “unconscionably and flawlessly”. Moreover, she also claims that the officers had assured her that the videos will never be released.

It is alleged that the Oneida County officers gave the explicit videos to CBS’ “48 Hours and possibly MTV and Peacock TV.

Bianca Devins was killed by her murderer Andrew Clark.

Devins and Clark knew each other since April 2019. Apparently, they met via Instagram and later Clark even attended Devnis’s high school graduation.

The two were reportedly good friends but Clark wanted more from the relationship. The investigation also showed that Clark might have been obsessed with Devins.

Clark even attempted suicide after he murdered Bianca. However, he was later found by the police and charged with second-degree murder.