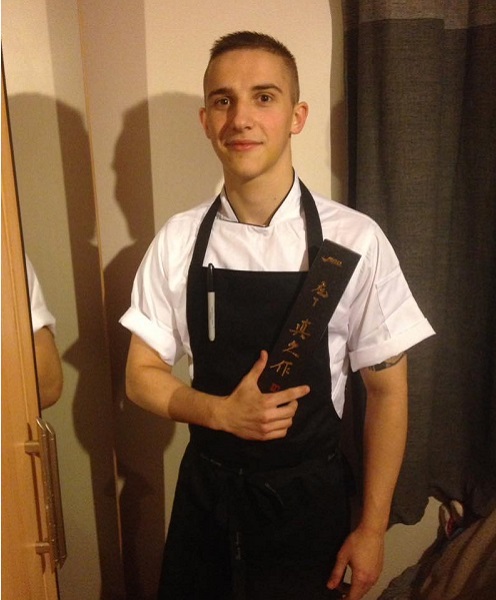 Reece Elliott has gained huge popularity after he announced that he will be competing in the BBC Two‘s cooking show named MasterChef The Professionals. So, it’s definitely not hard to guess that he is professionally called a chef. Where is he from? From Reality Titbit, we have come to know that Reece Elliott is originally from Sheffield, England.

From March 2013 until July 2014, he served as a Clerk Chef at The Hare Bar & Restaurant. Then, he went on to provide his amazing services at Chiswell Street Dining Rooms as their chef de partie. Moreover, he was made Head of Party at Maison Paull Bistro & Grill in February 2015 and later at Peach Pubs in November 2015.