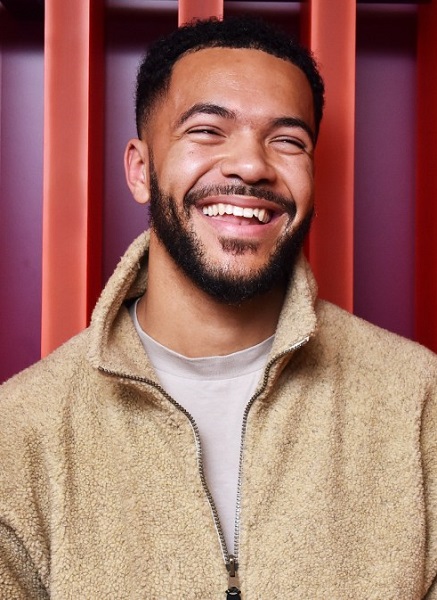 Reece Parkinson is a BBC host and DJ known from Radio 1Xtra Podcast. He was recently diagnosed with Type 1 Diabetes.

Reece’s journey with Diabetes is captured in his new documentary “How Not to Run 55 Mile”s. Likewise, we can also see Parkinson preparing for a marathon within 37 days in the film.