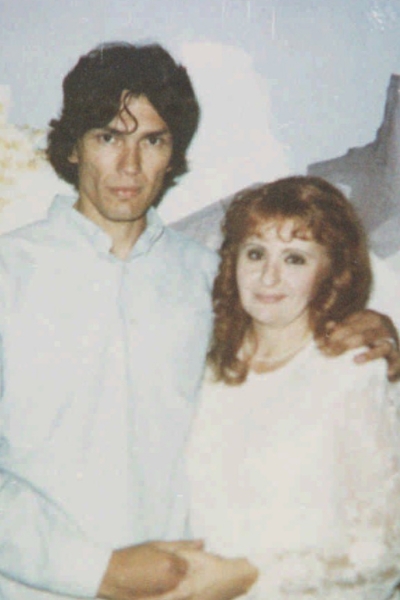 Doreen Lioy is a magazine editor who rose to fame as the former wife of serial killer Richard Ramirez. Her former husband was caught for a home invasion crime spree that occurred from 1984 to 1985.

Lioy is a native of Burbank, California, USA, and works as a magazine editor. Want to know more exclusive facts about her bio, family, and career? Without further ado, read the exclusive fact below!