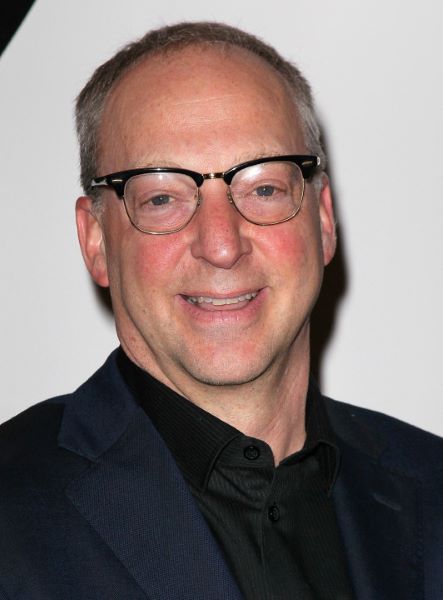 Rick Jacobs is a political advisor to the mayor of Los Angeles city, Eric Garcetti. Rick has recently come under a lot of fire after being accused of sexual harassment. It is certainly a matter of disgrace if anyone in a public position is accused of something that heinous. Bear in mind, I don’t mean to say it’s not serious when normal people do it, but when public personalities do it, the consequences are more severe.

LAPD officer has filed a lawsuit against Jacobs in the court demanding justice for being sexually harassed. Journalist Yashar Ali wrote a piece accusing Jacobs. Rick definitely has come under a lot of scrutinies as he has been relieved from his job of being an advisor to Mayor Garcetti.

1. Exclusive: Sources tell me that LA Mayor @ericgarcetti witnessed his top advisor Rick Jacobs sexually harass and assault people over the past six years. And not only did the Mayor not do anything to stop it, he’s kept Jacobs in his position. https://t.co/icvQYPOmzl