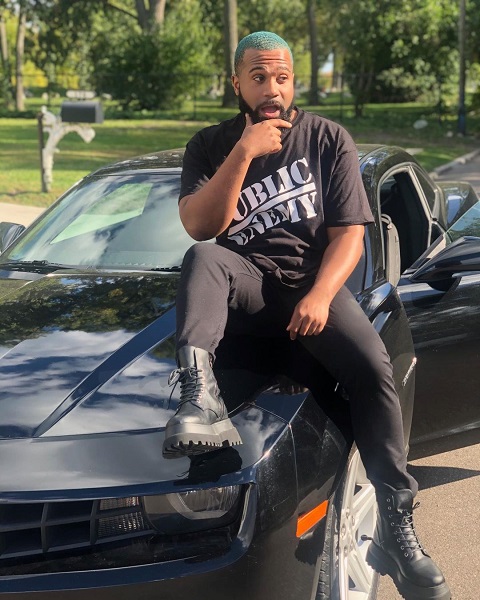 Rio Souma is an American singer and songwriter from Detroit, Michigan. He gained a lot of fame when he appeared in NBC’s reality show, The Voice. The singer auditioned for the 19th season of the popular singing franchise and amazed the judges with his soulful performance. And we, certainly are going to see him competing with the best singers in the upcoming days.

Moreover, he sang Motown’s hit song, Crusin. But to everyone’s surprise, Blake Shelton didn’t turn but the rest of the others did. When asked upon, the Texan country singer said that he had no idea about Rio’s genre and song. The singer did improvise a little and it was a worthwhile performance whatsoever. He finally joined the Team Legend leaving two ladies a little sad. Here is everything you need to know about him.