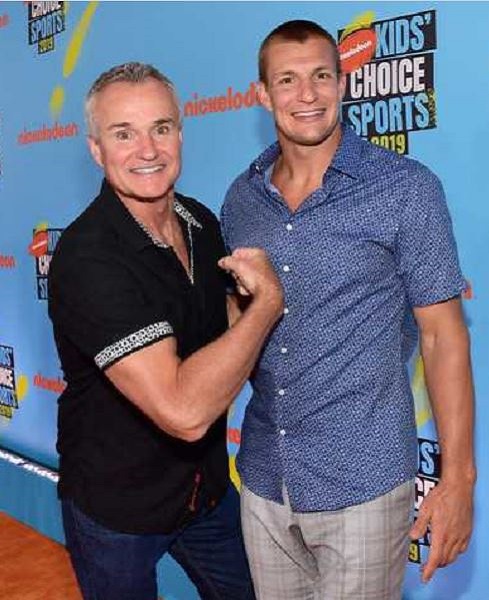 Besides, Gordon Gronkowski has composed a book named Growing Up Gronkowski: A Family’s Story of Raising Champions.