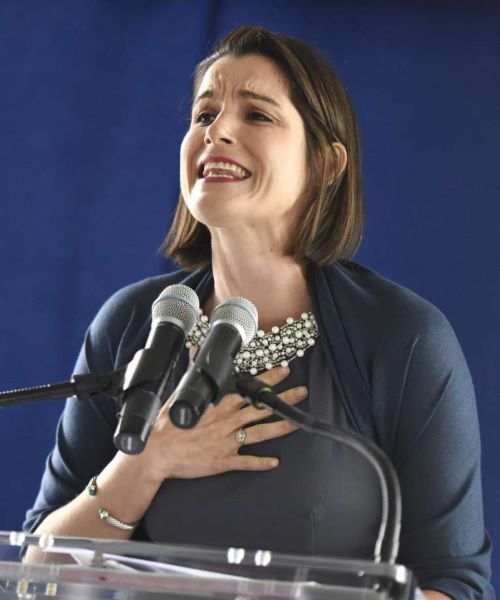 Jennifer Willoughby is the ex-wife of Rob Porter. She went through a very abusive relationship with Rob which eventually led to divorce. Rob Porter is a former White House secretary who left the job after his image was really dismantled in the public eyes.

What had happened was that a woman called Colbie Holderness confessed to having been abused by Porter and Jennifer also came out and did an emotional interview on “Today” where she said that Rob Porter actually was very abusive to her as well. After the Me Too movement, people have been very empathetic to women when they talk about domestic violence.

Rob Porter has been accused by 2 of his ex-partners- Colbie Holderness and Jennifer Willoughby. Jennifer in particular was very openly discussing the limitlessness of the abuse she faced. She recounted being pulled out of a shower so that Rob could fight her. That’s some traumatic experience right there.