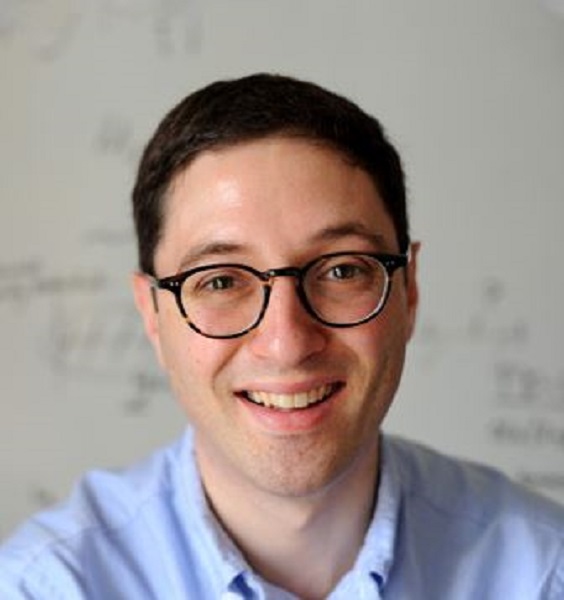 Robert Akerlof is the son of Noble Memorial Prize winner George Akerlof and the first female treasury secretary in the United States of America, Janet Yellen. Akerlof went to MIT Sloan School of Management where he was the postdoctoral fellow.