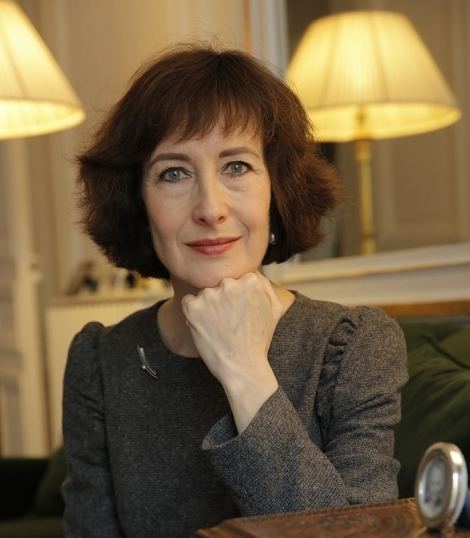 A US-born journalist and author, Lara Marlowe has come way far in succession her dream of being a journalist. In the field of Journalism, Lara has a number of notable credits like “War correspondent for Iraq War, Afghanistan, and Lebanon war”, and “Middle East Correspondent”.

Prior to that, Lara Marlowe was also Beirut Bureau chief of Time Magazine where she has spent 15 years as a Journalist.