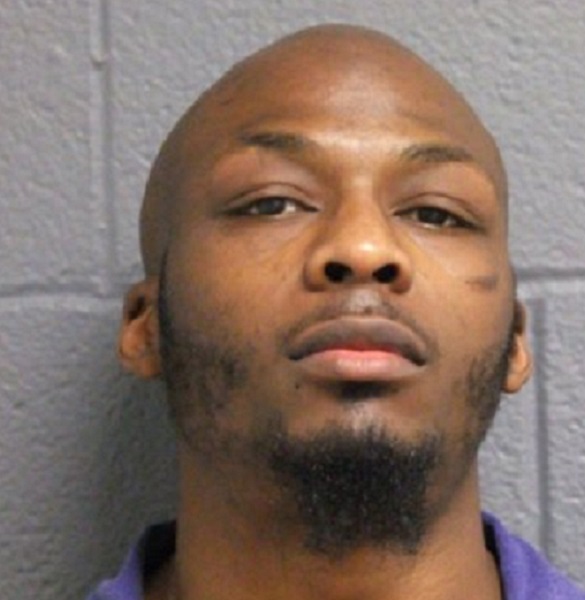 Isom Hamilton was convicted for Robert Sharp murder. What Happened? Read this article to know all the highlights on Robert Sharp Murder and Case Update.

The 76-year-old Robert Sharp was found dead in the basement o his home in June 2018. He was stabbed to death and burned.

Where is Isom Hamilton Now? Is He Still In Jail?

Hamilton is at the G.Robert Cotton Correctional Facility in Jackson, Michigan, as of now.

He was convicted of felony murder, armed robbery, first-degree arson, and mutilation of the body.

Further, Isom was not found guilty of first-degree home invasion since there wasn’t enough evidence to prove that he break-in.

BREAKING: “To the family, I’m sorry for your loss, but I DIDN’T do it…” Convicted killer Isom Hamilton defends himself in court. Seconds later, a judge sentencing him to MANDATORY life in prison WITHOUT parole. ⁦@wxyzdetroit⁩ #5PM pic.twitter.com/ewq8fO21Co

Moreover, Isom was seen expressing his guilt, and he felt sorry for the Sharp family’s loss.

Robert Sharp was a Professor Emeritus in the Department of Chemistry at the University of Michigan. He had worked there for decades, starting from 1960, and retired in 2008.

He lived in Ann Arbor with his wife, who passed away due to cancer in April 2018. They have one son named David Sharp.

On June 11, 2018, Robert was found dead in the basement of his house by the police. He had died with 28 sharp force injures that included stabs and slashes.

Not just deep stab wound in most parts of his body, Sharp body was burned and found under a pile of his scorched belonging. The house had dried blood over the place.

Electronic devices were missing from his house, proving that Robert Sharp was a victim of a burglary.

Furthermore, Isom already had a long criminal record. He was arrested on June 27, 2018, and caught with Roberts 2 laptop and other electronic devices.

The prosecution provided Murder Tapes and evidence, which shows Hamilton was highly present in every movement of Sharp noxious murder.

BREAKING: Convicted murderer Isom Hamilton arrives in court for sentencing, in the killing of retired U of M Professor Robert Sharp. Prosecutors are currently discussing his status as a habitual offender. ⁦@wxyzdetroit⁩ #5PM pic.twitter.com/NertsErAoN

In addition, Isom Hamilton was sentenced to life in prison without the possibility of parole for the murder. Also, he got charged with 50 to 75 years each on the other charges.

After hearing four days of the testimony and seeing more than 300 pieces of evidence, Isom Hamilton was found guilty of murder by Washtenaw County Trial Judge Darlene O’Brien.