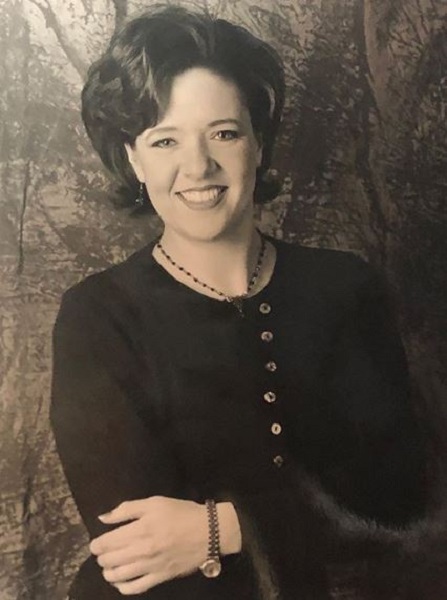 Robin Baumgarten is a renowned and Emmy award-winning journalist and reporter. Currently, Robin works at WGN television anchoring morning news from 6 am to 10 am. She has spent her 25 years working with WGN TV. At first, she joined the station as a traffic reporter and transportation reporter in 1996. Robin is a three-time recipient of the coveted Emmy award.

Robin enjoys her work, her funny smiling expressions during her working hours on the set are generally unique to Chicago. She is a talented woman with an attractive personality.