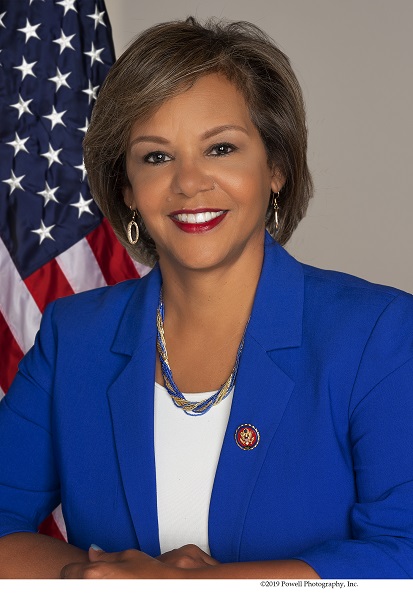 Robin Kelly is an American politician who has been working on the position of  U.S. Representative from Illinois’s 2nd congressional district since 2013. She represents her political party ‘Democratic party’ since she joined the politics.

In the recent election held on November 3rd, she won against ‘Theresa Raborn’ who belongs to the Republican party with 78.6% votes. Here are 10 facts about Robin Kelly that you should know.