Romain Dauriac is a French former journalist, businessman and an art curator who is recognized as the ex-husband of American actress Scarlett Johansson. The couple, who shares a daughter named Rose, was married for about two years between 2014 and 2017. They are also business partners in the Paris-based gourmet popcorn store, Yummy Pop. Romain, who mostly spent time in the United States following his marriage to Johansson, worked as a curator of art shows in New York. While he is not currently active on social media, he used to maintain a Twitter account in the 2010s. 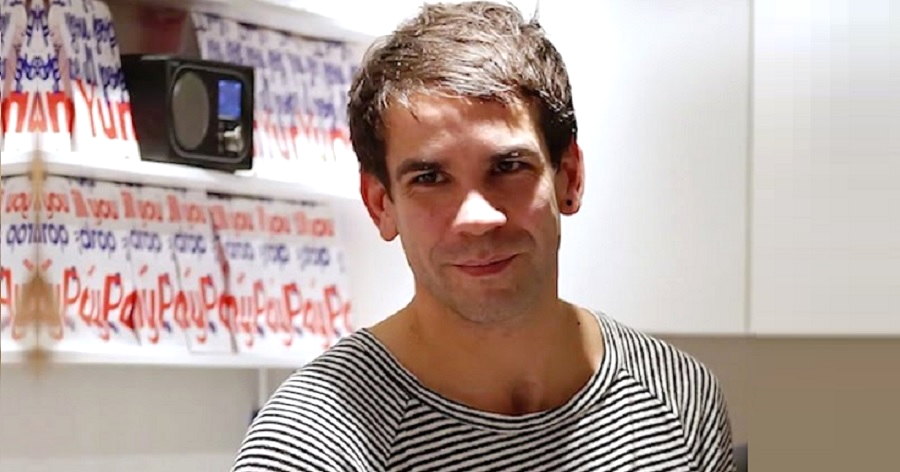 He Is a Former Journalist

Romain Jean Francis Dauriac, who was born on January 1, 1982 in France, previously worked as a journalist. He once served as the editor of the French quarterly magazine Clark, which is described as the nation’s “first lifestyle magazine dedicated to street culture” and covers the urban art world. He later left the outlet and became a manager at a creative advertising agency. In October 2016, he and his then-wife Scarlett Johansson opened Yummy Pop, a gourmet popcorn store, in the historic Marais district in Paris. The couple reportedly remains business partners despite their divorce. Talking to a news outlet during his divorce proceedings, his lawyer had mentioned that he was at the time working as a curator of art shows in New York. 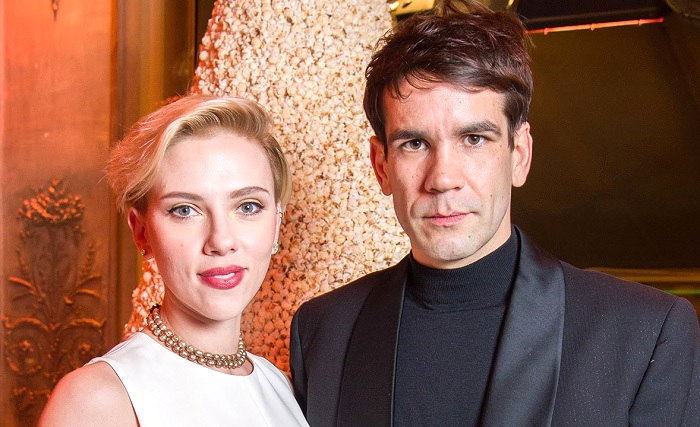 He Met Scarlett Johansson through a Mutual Friend

Romain became involved in a relationship with Scarlett Johansson in November 2012, shortly after she broke up from advertising executive Nate Naylor following nearly a year of dating. According to Paris-based news outlet Pure People, the two were introduced by their mutual friend, tattoo artist Fuzi Uvtpk. The couple first stepped out together on November 18 at the New York City premiere of Hitchcock and was subsequently seen spending time together at several trendy clubs in Paris and New York. Romain is a very intelligent man, a characteristic that endeared him to his future wife Johansson, who later told People, “I love his brain more than anything”, also adding that he had gentlemanly charm as well, “he does all the sweet gestures for me. He’s a gentleman.” Interestingly, after her divorce from first husband Ryan Reynolds, the actress had told Elle UK that marriage was “really not important” to her at the time.

They Kept Engagement and Marriage Secret

Even though both Romain Dauriac and Scarlett Johansson preferred to keep their relationship away from media attention, the news of their engagement spread in September 2013 after the actress was spotted sporting a vintage Art Deco ring while promoting her latest movie Under the Skin at the Venice International Film Festival in Italy. A source close to the couple subsequently confirmed that they were engaged for over a month and were very happy. The source also revealed that they had not settled a date for the wedding. A year later, the couple got married “in a very intimate ceremony” on October 1, 2014 in Philipsburg, Montana. Once again, the news was not confirmed until over a month later, but it was rumored that they had quietly exchanged vows shortly after welcoming their daughter, Rose Dorothy Dauriac, about a month ago on August 30, 2014. 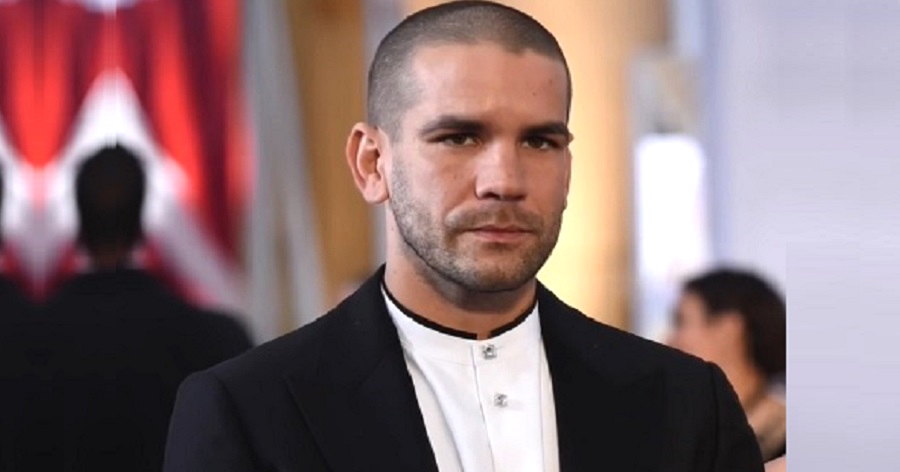 His Marriage to Johansson Was Short-lived

Romain’s marriage to Johansson lasted less than two years as People reported in January 2017, after the latter was seen without her wedding ring at the women’s march in Washington, D.C., that the couple was separated since the last summer. The Us Weekly confirmed that the separation was initiated by Johansson, quoting an insider, “She felt like they didn’t have much in common as far as lifestyle”. The news did not come as a surprise to some who were aware of the Hollywood star’s views on marriage and monogamy, about which she had talked openly several times in the past. While promoting Woody Allen’s 2006 movie Match Point, she said, “I don’t think human beings are monogamous creatures by nature”. Two years later, while still married to Reynolds, she told Cosmopolitan that monogamy wasn’t a “natural instinct”. Furthermore, in her interview with Playboy, published on March 1st, 2017 amidst divorce rumors, she said that while “the idea of marriage is very romantic”, it required “a lot of work” and was “not a natural thing”, further adding, “I don’t think it’s natural to be a monogamous person.” Interestingly, Johansson, who was married to actor Ryan Reynolds from 2008 to 2010, got married for a third time to Saturday Night Live writer and host Colin Jost, whom she began dating two months after filing for divorce from Romain. 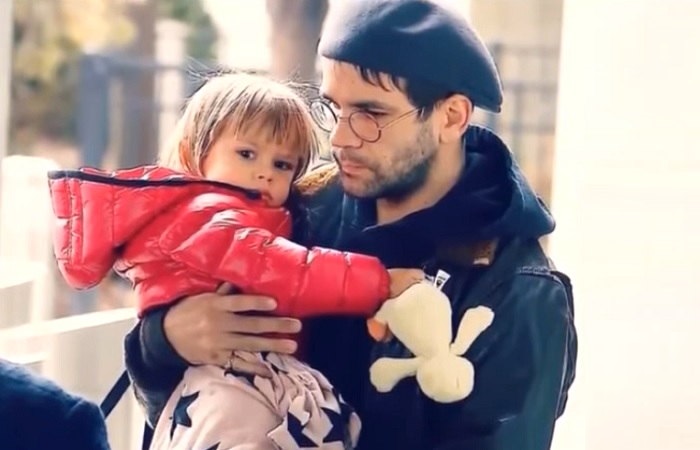 He and Johansson Fiercely Fought over Daughter’s Custody

Shortly after Romain’s estranged wife filed for divorce in early 2017, his lawyer Hal Mayerson told the Associated Press that his client was shocked and saw the filing as a “pre-emptive strike” in a potential custody battle. He mocked Johansson’s plea to the media asking for privacy after making the divorce “a public spectacle”. He further urged the actress to withdraw the filing for the sake of their daughter Rose and “go back … to the negotiating table”. He mentioned that his client has been the “primary parent” for their daughter as Johansson travelled frequently for work and was “gearing up for nasty custody battle” over their only daughter because he “would like to move to France with his daughter”. However, the custody battle was settled quickly on September 12, 2017, but the terms of the settlement were not revealed to the public. The couple confirmed finalizing their divorce in a joint statement to E! News and insisted, “We remain close friends and co-parents with a shared commitment to raising our daughter in a loving and compassionate environment.” The actress, who rarely talks about her daughter, told Vanity Fair in November 2019, “It’s hard to raise a child with someone you’re no longer with.” She added that she enjoyed motherhood and would like to expand the family.