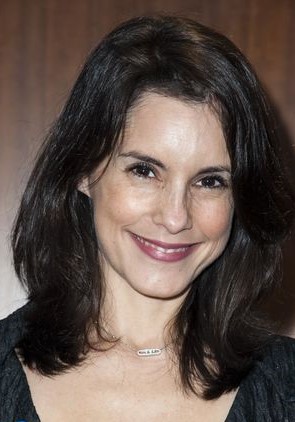 Marion Jolles Grosjean is a French TV presenter and journalist who is widely recognized for presenting the French TV channel, FI’s Automoto with fellow presenter Denis Brogniart which airs on Sunday every week. She has been working there since 2005.

Marion is happily to her husband, Romain Grosjean, a Formula One Racer. Recently her husband Romain was involved in a horrific car crash that causes his car to be swallowed in flames. The accident happened at the recent Bahrain Grand Prix. Fortunately, he emerged surprisingly free with minor injuries and was tended immediately by the medics. Grosjean is safe at the time of this writing.

Moving on here are some of the facts of lovely French presenter, Marion Jolles Grosjean in the following article.