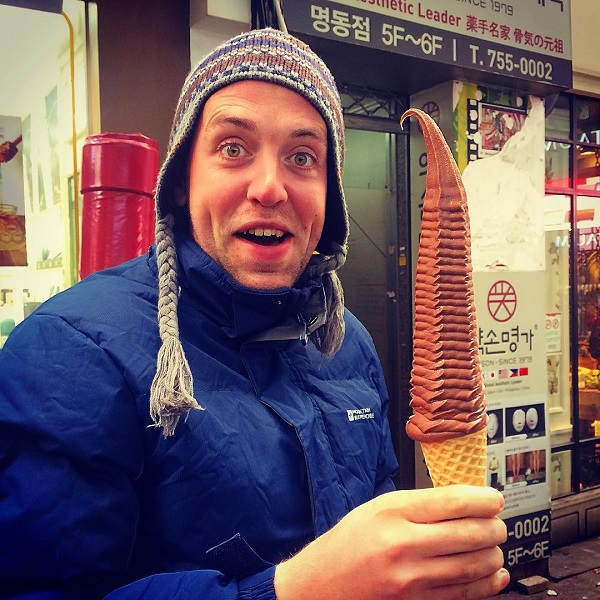 Ross Burgess is well-known as a chef who has been currently providing his services at Gordonstound. Currently, he has been in the headlines as he is considered to be Masterchef The Professionals 2020‘s contestant. Where is he from? According to official sources, we have found out that Ross Burgess is originally from Elgin, Moray, Scotland, and hence, his nationality is Scottish.

Talking about his professional career as a chef, he first worked at Centennial Vineyards Restaurant for almost 7 months. Then, he went on to join Hauraki Blue Cruises as their head chef. Later, he also provided his services at Forage & Chatter and Care UK and worked as a Sous Chef in both of these restaurants.