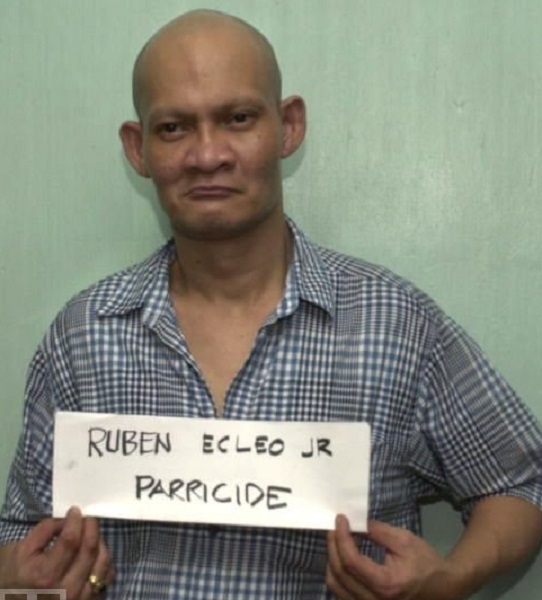 Ruben Ecleo Jr has died on 13 May 2021 due to cardiac arrest but he has not been getting a lot of sympathy because of his troubling past.

Ruben Ecleo was an infamous murderer who got jailed in 2012 following a murder case when he killed his own wife. Let’s get to know his bio, family details, and outrageous story now…

Ecleo’s birthday details have not been known on the internet but that’s the least sensational thing about him.

Ecleo Jr has been one of the most infamous cult leaders and murder in the Philippines.

Not a lot has been known about Alona other than a tragic story of her death at the hands of Ruben.

We know that Alona was a medical student at the time but her future was cut short by the reprehensible action of Ruben Ecleo Jr. She was studying at Southwestern University, Cebu City, and was in the last year of medical school.

Ruben Ecleo was convicted by a Cebu City court in 2012 for the murder of his wife Alona Bacolod-Ecleo. She was a medical student at the time she was killed.

Ruben Ecleo Jr’s story has to include Ruben Ecleo Sr. if you want to know the full picture. His father Ruben Ecleo Sr. was the head of a cult known as the “Philippine Benevolent Missionaries Association” which has almost a million followers.

After Ruben Ecleo Sr’s death in 1987, Ruben Ecleo Jr. took over the group according to his Wikipedia page. He had even served as a mayor of San Jose. Ruben’s fame as a cult leader and a lawmaker was completely shadowed after he became one of the most wanted men in the Philippines.

Ecleo Jr had suffered from Covid-19 and had been cured just a week ago. However, his story came to halt at about 12 pm on Thursday of May 13 due to a cardiopulmonary arrest.