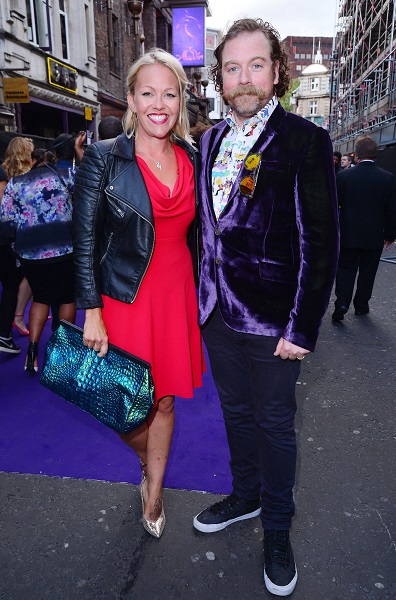 Beth Johnson is the wife of the English comedian and actor, Rufus Hound. Or more precisely, the ex-wife. Yes, the couple has decided to dissolve their marriage. The comedian took it to Twitter to announce that they will not remain married but will remain best friends. Beth and Rufus have been married for 13 years.

Moreover, she and the actor met for the first time in 2007, at the Reading Festival. It was love at first sight and they started dating. To everyone’s wonder, they married just after four months they met. As a result, they share two children together. Despite being separated, Rufus mentioned that their family will be their first priority. The comedian is set to feature in “Dancing on the Ice” this year. Here are the 10 facts to know about his soon-to-be ex-wife.