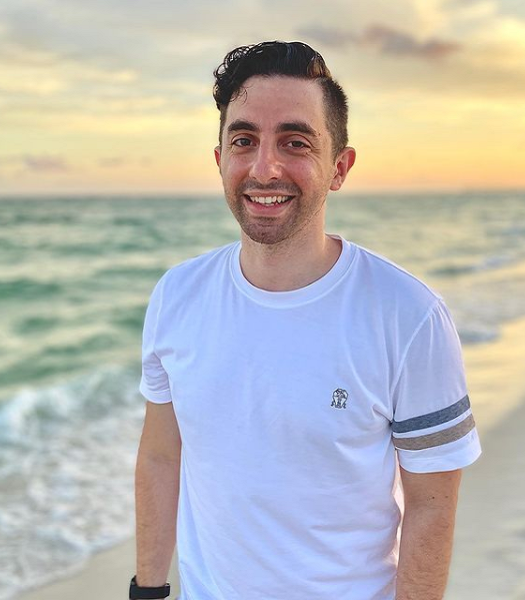 Ryan Girdusky is a New York-based writer who has worked with several publications. Ryan has appeared in TV shows such as The Buck Sexton Show (2017), Making Money with Charles Payne (2014), and UBC Comedy Originals (2007). He worked with New York City Councilwoman Helen Sears in 2007.

Girdusky co-wrote a book with Harlan Hill. The book is called “They’re Not Listening: How The Elites Created The National Populist Revolution.” Ryan has worked for many political campaigns, such as Bob Turner for Congress, Bob Holden for City Council, and Michael Bloomberg for Mayor.

Quick Facts: Ryan Girdusky Wikipedia And Net Worth: Is He Married?