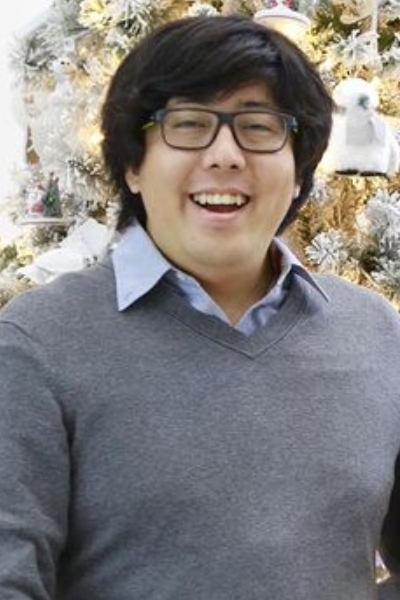 Shion Kaji is renowned as the father of the internet and YouTube sensation RyanToysReview. He often is seen in his son’s show named Ryan’s World and Ryan’s Family Review.

Shion with his wife Loann Kaji started the channel for Ryan to keep in touch with extended family. Later, the channel turned from toy reviews to global kids play and entertainment brand. In addition to that, Shion also runs a company named Sunlight Entertainment