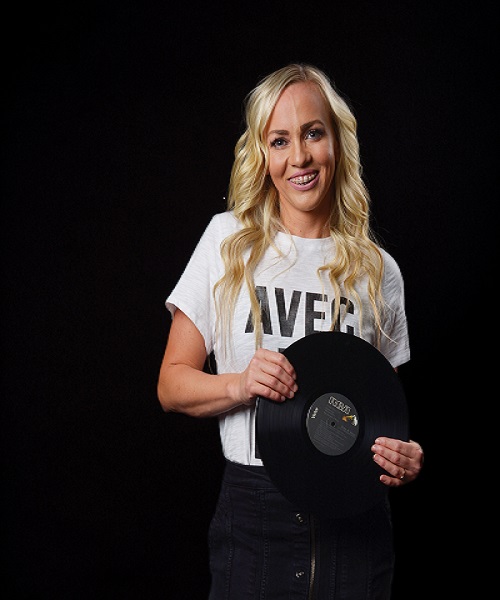 Ashley Smith is a Utah based businesswoman who is widely recognized for being the loving wife of an American billionaire, Ryan Smith. Ryan was able to earn billions of dollars from his company, Qualtrics; which is specializing in experience management business.

As of December 2020, Ashley alongside her spouse, Ryan Smith are the co-owners of the NBA basketball team, Utah Jazz. The duo bought the team for $1.66 billion from the previous owners, The Miller Family.