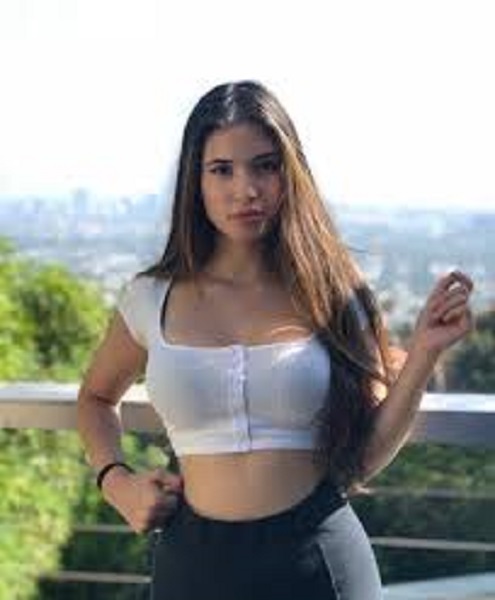 The Jersey Shore star, Ronnie Ortiz-Magro has a new woman in his life, and boy, she is hot. She is no other than Saffire Matos. The MTV reality star took it to Instagram to confirm his relationship. He posted a photo of her in his arms which clearly reflects that the couple already has excellent chemistry among them.

Ronnie rose to fame when he appeared as one of the eight casts in the MTV reality show, Jersey Shore. He featured in a lot of reality shows afterward. But one of the things that kept him constantly in the spotlight was his dramatic relationship with his ex-wife, Jen Harley. Now the drama still continues as both of them have debuted their new relationship on Instagram on the same day. That has to be a hell of a coincidence if it ever was.